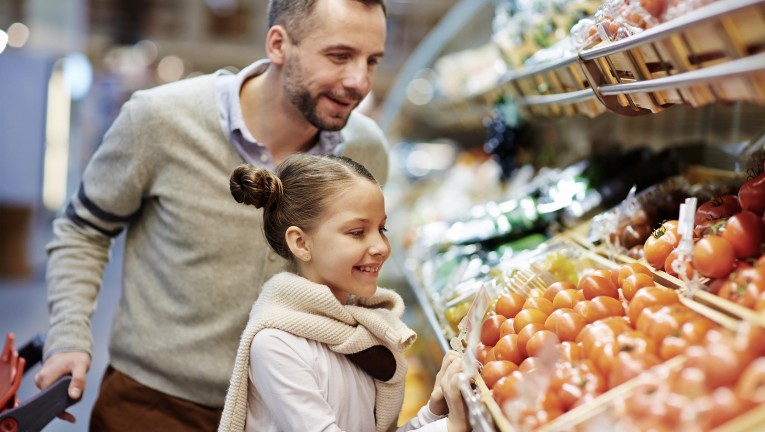 Most break-ins are over in less than four minutes. A good police response takes at least ten. Tesco's losses were substantial: fast-acting thieves were stealing from petrol filling stations and Express stores with impunity.

All conventional types of security had been tried. None were successful in stopping the losses. A monitored alarm, roller shutter door, CCTV all proved ineffective in preventing thieves from breaking and entering.

A single Smoke Screen installed where they needed protection the most: the cigarette counter. Tesco went on to install Smoke Screens at over 1,000 sites throughout the country.

A single smoke screen where protection is needed most: the cigarette counter. Over 1,000 smoke screens installed.