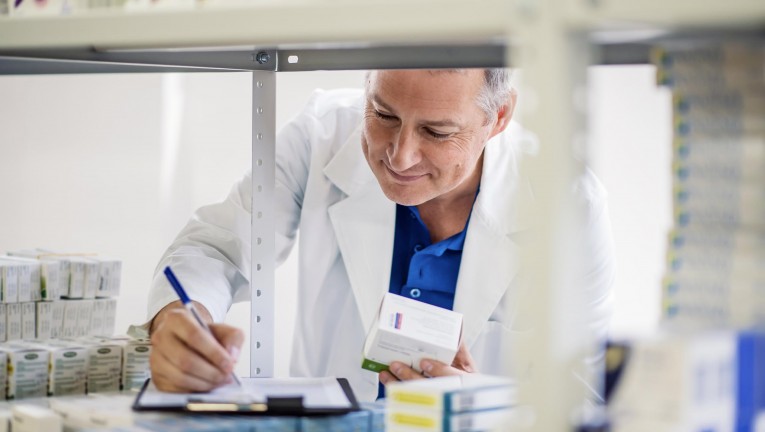 Boots is one of the best-known names on British high streets. In recent years, there has been a move to retail parks situated on the edge of towns. As a result, thieves have targeted the stores seeking to steal well known brands of perfume and cosmetics.

Stores have been fitted with 'conventional' security: CCTV, monitored alarms and physical security such as shutters and grilles. These have failed to stop the increasing losses to burglary.

We immediately hired out our Rapid Deploy generators to instantly protect the premises until the final installation of a fully integrated solution.

Smoke Screens in over 200 stores and burglary drops by 70%.