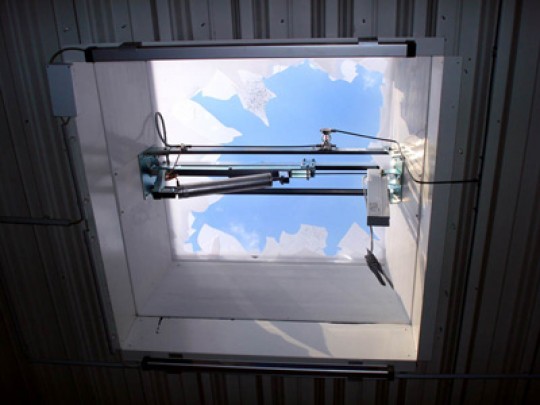 Wednesday 12th May, a Euronics warehouse in Frankfurt was targeted by an organised gang shortly after midnight. The burglary lasted less than 20 seconds and the criminals all fled empty-handed thanks to the Smoke Screen system.

Markus Bach, Managing Director of Concept Fog Security Germany and partner of Concept Smoke Screen, organised the installation. He said: 'Euronics Frankfurt is the biggest electronic retailer in the region and belongs to a specialist European network of more than 1,500 suppliers. The warehouse contains more than 4 million Euros worth of mobile phones, flat screen TVs and communication equipment. The warehouse is also protected by a Safetec alarm system and state-of-the-art Smoke Screen system.'

Three of the thieves scaled the warehouse while a fourth, the getaway driver, waited outside in a 7-ton van. They had clearly planned on getting a large haul. After traversing the warehouse roof the thieves smashed open a skylight with an axe before lowering down a folding ladder.

The ladder proved their downfall, as it triggered the alarm and Smoke Screen system which quickly filled the entire warehouse with dense security fog. Seeing their quarry rapidly disappearing from view the villains scrambled off the roof and fled.

A stock-check the following day revealed that not a single item had been taken, and the only damage caused was the broken skylight, costing just 800 Euros, as opposed to losing 4 million. 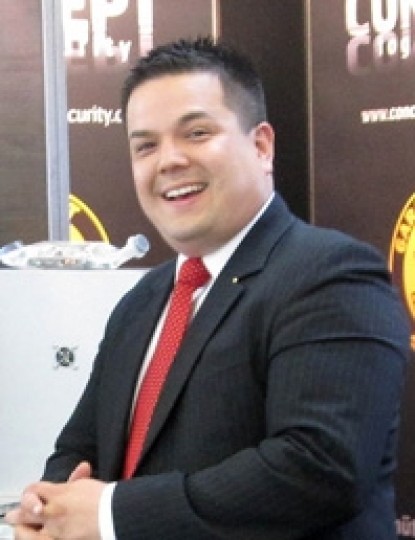