Why the m3 per minute rating is practically worthless 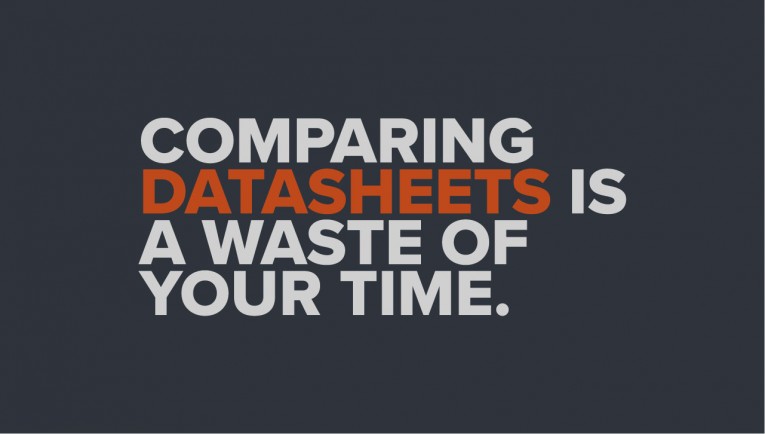 We get it, we really do. It would be wonderfully convenient to have one simple measure to predict how well a fog generator will perform in any environment. We know that's what people are looking for when they compare datasheets across suppliers.

You want to know how effective Company A's fog generator is compared to Company B's, and this will largely inform your final decision when it comes to choosing the systems and brands that protect your property and livelihood.

Unfortunately, it's just not that simple.

Why it's not that simple

The m3/minute measure is a number that indicates the volume of fog a machine will produce in a measurable time period. Sounds useful, right? And it is. To a point. But you also need an idea of how effective that fog is at reducing visibility and shocking intruders into retreat - and the m3/minute rating doesn't give you this information.

It also doesn't take into account the specifics of the area you're trying to protect, so although Fog Generator A might look good on paper, it may not be the best choice for your unique circumstance. 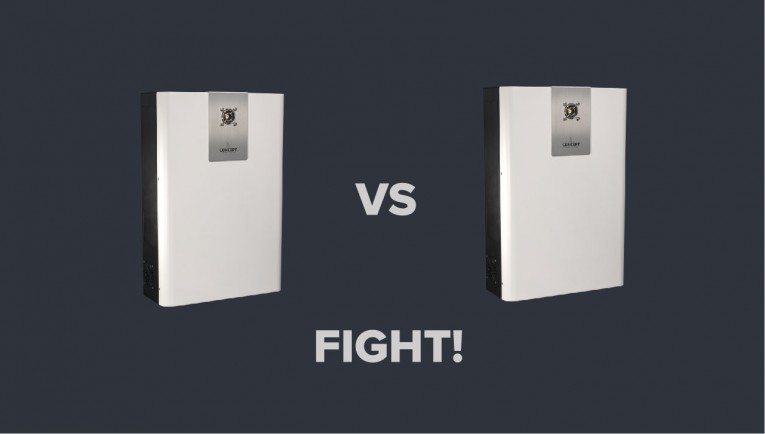 The first is to confront the intruder. This is achieved through the rapid deployment of obscuring fog in the optimum position to deter the intrusion at the earliest possible point in the attack. The goal is to force the intruder to leave the property before they have even begun to gain ingress. Therefore, the initial deployment and the position of the machine are just as important as how much fog is produced.

It's one thing to test security fog generators in the lab and clinically compare statistics, but it's quite another to understand how that fog generator will perform in the real world. Don't get me wrong, lab testing is vital - but it's just one part of the puzzle.

Intruders do not care what the m3/minute rating of a fog generator is. All they care about is whether they can get in and out without serious confrontation.

The second job of a fog generator is to obscure people and property, thus protecting them from harm. For this, the density of the fog is a vital factor, because if you can't see it, you can't steal it.

So to get the most out of your security fog generator, multiple factors need to be considered - not just the m3/minute measure. 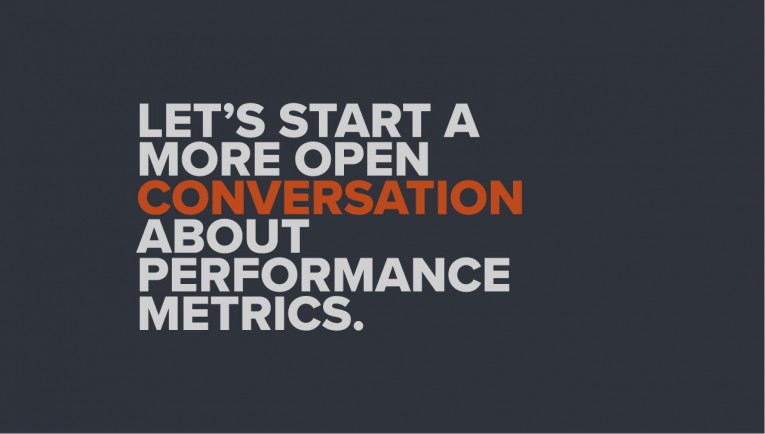 Why we need reform

One of the major problems faced by the industry is that the way performance metrics are reported differs depending on who you're talking to. Why is that?

Regulation EN 50131-8 specifies how we as manufacturers should objectively measure the performance of our fog generators. One of the factors it looks at is the m3/minute measure. One.

It also looks at a test known as 'obscuration density'. This measures how good that machine is at reducing visibility in an objective and measurable way. Sounds useful, right?

Unfortunately, for reasons that are lost in the mists of time, EN 50131-8 does not require that anyone reports the results of these tests - so it is entirely possible to quote a m3/minute rating without the important, scientifically measured 'obscuration density'.

This means, in most cases, people are only getting part of the picture.

We don't think this is good enough, and that's why we're being so brutally honest about it. The good news is we have the ability to challenge it. Two of the delegates that form the working group tasked with reviewing this standard are from Smoke Screen, and I'm one of them. I'm making it my mission to ensure the shortcomings of this regulation are addressed.

In the meantime, our advice remains consistent. In order to properly specify any security fogging system, don't bother comparing datasheets. It's much better to consult companies who have specific expertise in this area. Remember, what you are trying to do is reduce loss, mitigate risk and enhance peace-of-mind. And that's what we're trying to do, too.

A passionate believer in the security industry's responsibility to not just provide loss prevention measures, but also to tackle crime at the societal level, Matt's aim is to promote this message on all the platforms available to him.