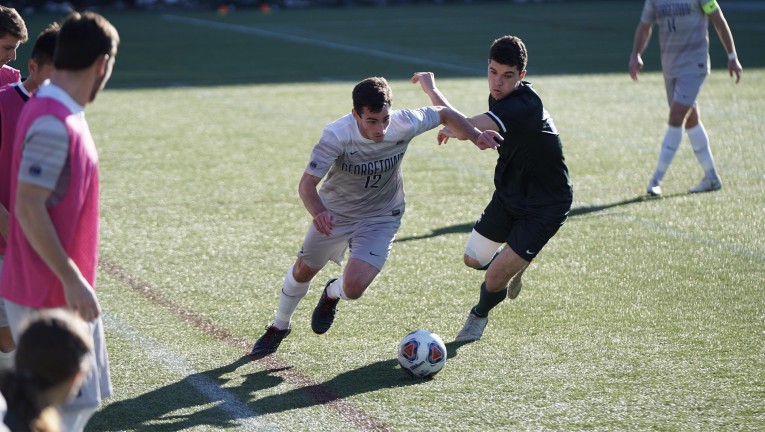 Can sports help to reduce crime and prevent reoffending? That's the question asked in a paper published recently in the Journal of Quantitative Criminology.

And the answer to that question seems to be: yes, to a certain extent, they do.

'Do Sports Programs Prevent Crime and Reduce Reoffending? A Systematic Review and Meta-Analysis on the Effectiveness of Sports Programs,' to give the paper its full title, took its data from thirteen different international studies of "sports programs designed to prevent delinquency on primary, secondary, and/or tertiary level", and subjected that to analysis to come to its conclusions.

The programs under consideration included those designed to encourage young people away from crime, and initiatives within correctional environments which aim to promote prosocial attitudes and teamwork.

"Participants showed a significant decrease in outcomes such as aggressiveness or anti-social behavior," the paper's authors write. "We also analyzed psychological outcomes such as self-esteem or mental well-being, which also significantly improved when participating in sports programs."

The authors, from the University of Erlangen-Nuremberg (Friedrich-Alexander-Universität Erlangen-Nürnberg) describe the programs analysed as:

"Fifty percent of the programs included in the review were conducted on tertiary prevention and three quarters of them were implemented in prison settings. Applied sports ranged from individual sports (e.g., fitness exercises, swimming, boxing) to team sports (e.g., rugby, football) as well as programs with mixed forms...

"Our meta-analytic results suggest that sports programs significantly protect against criminal behavior and related attitudes. Participants in the sports programs showed more favorable outcomes than those in the control groups. Sports programs had a moderate effect on various outcomes including recidivism, drug use, anger control, attitudes towards offending, and aggression as well as impulsivity as an indicator for controlling violent behavior." 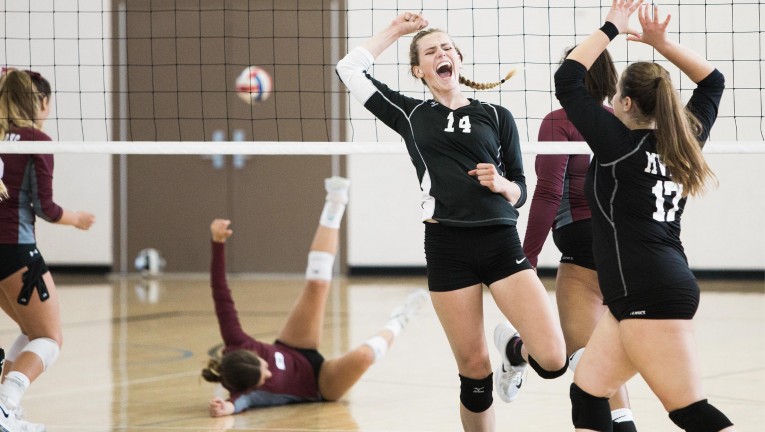 They also looked at psychological outcomes, and suggest:

"Our analysis revealed a substantial effect of participation in sports programs on outcomes such as self-esteem, depression-related aspects, as well as stress and perceived pressure."

In prisoners, they found that older inmates benefited more from sports programs than younger ones, and that all ages responded to positive modelling and encouragement from coaches.

Overall, although they call for further, more detailed research, the paper's authors conclude: "Our findings suggest that sports programs can prevent crime and delinquency and reduce reoffending. The programs also showed significant effects on indirect or mediating psychological factors underlying delinquency such as psychological well-being."