CARL ASKS: What are European Standards? 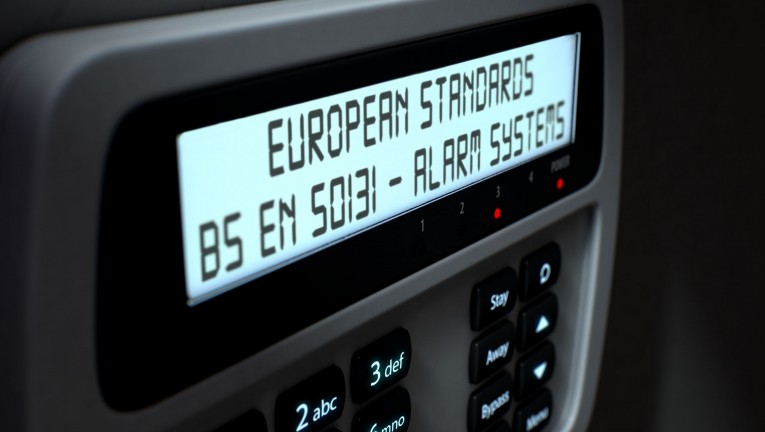 THE QUESTION: Just what are European Standards, and why do we need them?

THE ANSWER: Great question. It's a fact that, to the uninitiated, European Standards look like a collection of random acronyms. BS, EN, CENELEC, TC79, WG etc etc... And when you delve into the detail of the Standards it gets worse, reducing most normal people to a glassy eyed, zombie state even after a short exposure.

Standards are actually extremely useful to manufacturers and installers of security equipment, and even important to the people who buy and operate them. Let me run you through a quick introduction. I'll try to keep you awake throughout. 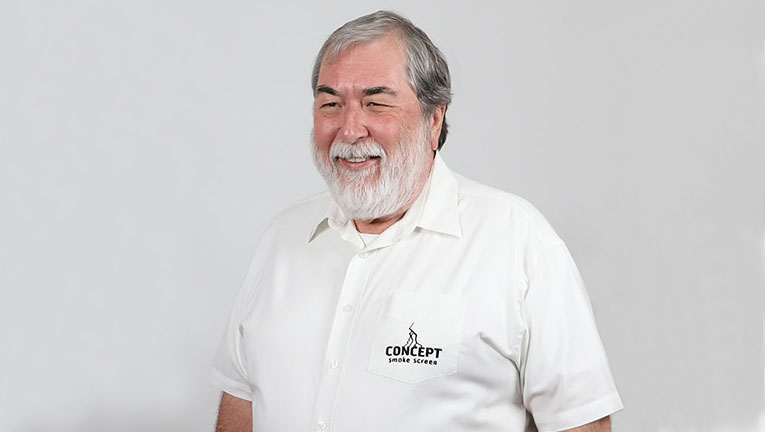 We'll stick with the security sector and drill into the detail of our favourite European Standard BS EN 50131 - Alarm Systems. Intrusion and hold-up systems. EN 50131 comes under the jurisdiction of CENELEC (European Committee for Electrotechnical Standardisation). CENELEC is one of three standardisation bodies in Europe, CEN and ETSI being the other two.

It's a common misconception that these organisations produce Standards for the EU. That is not actually the case. In fact, they represent 34 countries in Europe, the 27 from the EU and an additional seven which include the likes of Norway, Switzerland, and of course the UK.

The CENELEC Standard-making process starts with the formation of a Technical Committee and the appointment of a member country to provide Secretariat support. In the case of 50131 the Technical Committee is TC79, and the British Standards Institute provides the secretariat.

The members of TC79 are drawn from representatives appointed by each of the 34 National Committees and also the Convenors from the various Working Groups.

The Working Groups are the coalface of the Standards process. Individual WGs are formed to provide specialist advice on specific subjects relevant to the various 50131 Standards. The membership of the WGs comprises 'Experts' appointed by the various National Committees.

The Experts are independent of National and Business influence, with individuals using their own specialist knowledge to contribute to the Standard-making process. Well, that's the theory, anyway. Actually, in most of the WGs this is genuinely the case, and consensus is usually achieved to the overall benefit of the security industry as a whole.

Now we get to the part where you ask, "What have European Standards ever done for us?"

The answer lies in the name: 'European' and 'Standard'. Standards create a level playing field, allowing manufacturers to quantify their products, providing information for specifiers and installers, a framework for the Inspectorates, guidelines for insurers and most important, ensuring that the end user can make an informed choice.

So, there you have it. Next time you see a reference to BS EN 50131 spare a thought for those people who devote their time and effort into making the security sector a better place.

Do you have a question for Carl to answer? Please, send them our way. Carl's eager to share his vast knowledge and we only have so many hours we can devote to listening. Do your asking on our social media using #carlasks or email carl.asks@smoke-screen.co.uk. Don't make us beg.

Carl Gibbard was co-founder of Concept Smoke Screen Ltd and a pioneer in the use of smoke and fog in a security role. Currently chair of the BSIA Export Council and Vice Chair of the Security Equipment Manufacturer’s Section.